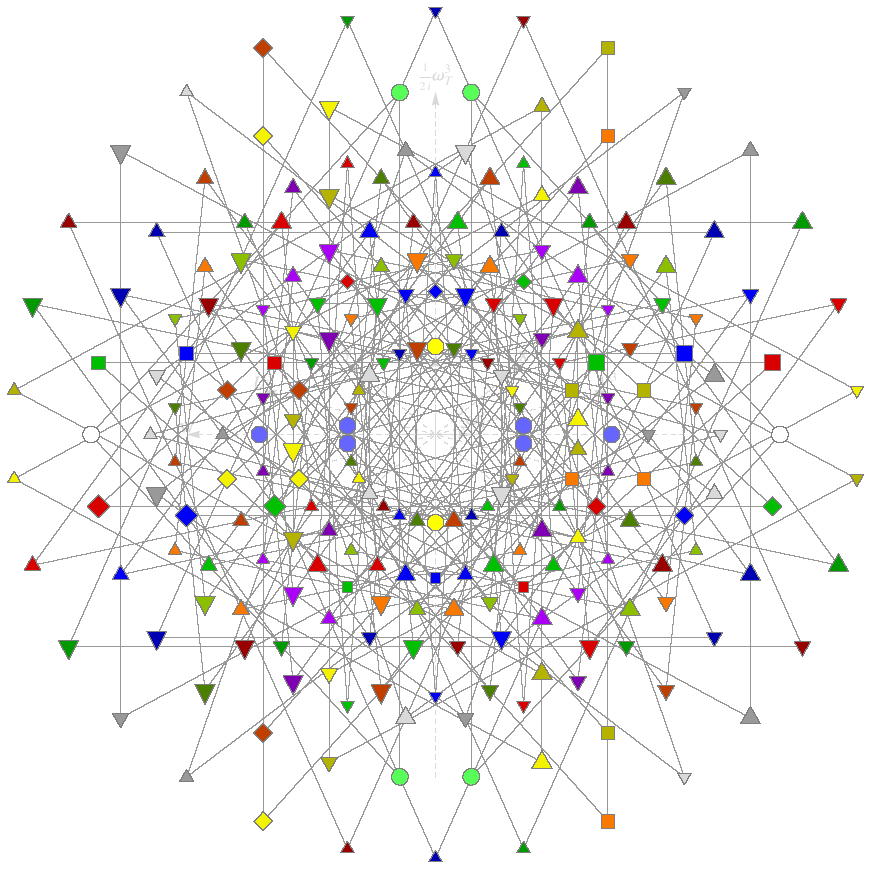 The pending UMBEL subject concept “backbone” ontology will involve literally thousands of concepts. In order to manage and view such a large structure, a concerted effort to find suitable graph visualization software was mounted. This post presents the candidate listing, as well as some useful starting resources and background information.

A subsequent post will present the surprise winner of our evaluation. 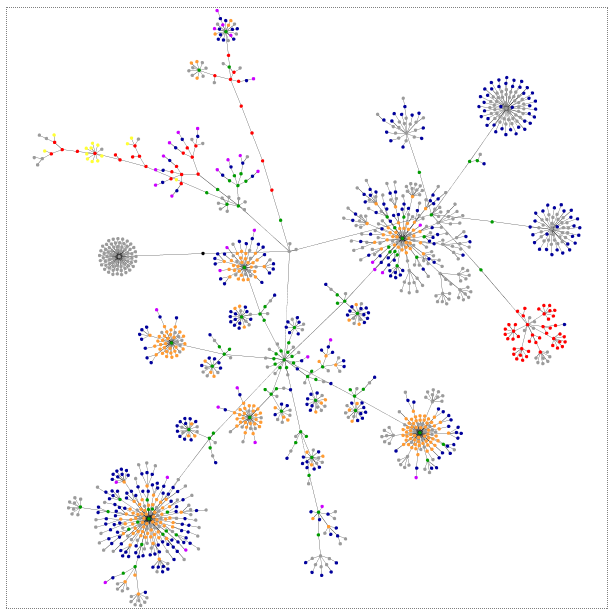 For grins, you may also like to see various example visualizations, most with a large-graph bent:

Here is the listing of 26 candidate graph visualization programs assembled to date: