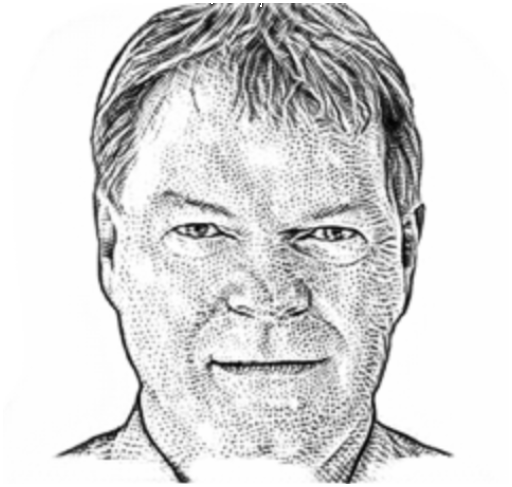 Michael K. Bergman is a senior principal for Cognonto Corp., and lead editor for the KBpedia knowledge graph. He is the author of the 2018 book, A Knowledge Representation Practionary: Guidelines Based on Charles Sanders Peirce (Springer, 462 pp.). Mike began this blog in July 2005.

For the past thirty years Mike has been an entrepreneur, Web scientist, and independent consultant. For the decade up to 2018, Mike was the CEO of Structured Dynamics LLC, which he co-founded with Fred Giasson in 2008.  Mike was CEO of Zitgist LLC, the predecessor company to Structured Dynamics. For six years prior to that up to late-2006, Mike was the co-founder, chief technology officer, and chairman of BrightPlanet Corporation. Prior to that he was founder and CEO of VisualMetrics Corporation, a data warehousing software firm with an emphasis on large-scale Internet databases and bioinformatics, and TheWebTools Company, an early pioneer in meta-search tools.

Mike began his professional career in the mid-1970s as a project director for the U.S. EPA for a major energy study called the Coal Technology Assessment (CTA). He later taught in the Graduate School of Engineering at the University of Virginia, where he was a fellow in the Energy Policies Study Center. He then joined the American Public Power Association in 1982 and was soon promoted to director of energy research. He quadrupled that trade association’s voluntarily supported R&D program to 500 members.

He remained at APPA for seven years then formed his own successful technology commercialization company, Instar Community Systems, Inc. At Instar, Mike helped create three technology commercialization groups in fuel cells, photovoltaics and biomass energy. He directly reported to the Boards of all three groups. In late 1994 he founded VisualMetrics. He has been exclusively dedicated to software and management of unstructured, semi-structured and structured Web data ever since.

Mike is married with two grown children. He and his wife live in Iowa City, Iowa. A more personal and detailed bio is available, as well as a listing of Mike’s publications, public presentations, research, and papers.