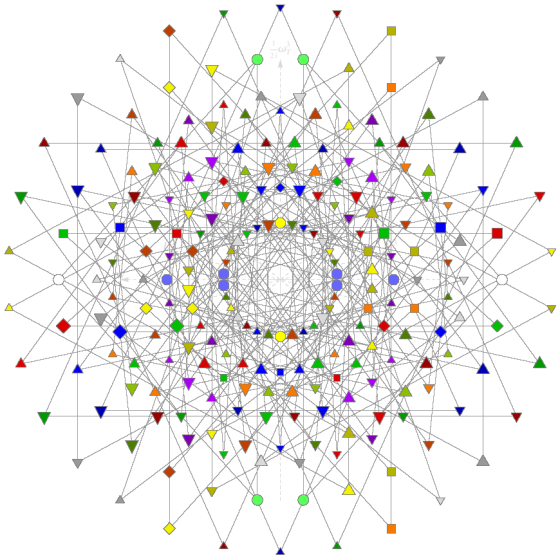 I think the market has spoken in preferring the term of ‘knowledge graph’ over that for ‘ontology.’ I suppose we could argue nuances in differences for what the terms mean. We will continue to use both terms, more-or-less interchangeably. But, personally, I do find the concept of ‘knowledge graph’ easier to convey to clients.

Going back for twenty years to Nicola Guarino in 1998 [1] and Michael Uschold in 2008 [2], there is a sense that ontologies could be relied upon for even more central aspects of overall applications. Both Guarino and Uschold termed this potential ’ontology-driven information systems.’ It is informative of the role that ontologies may play by listing some of these incipient potentials, some of which have only been contemplated or met in one or two actual installations. Let me list nine main areas of (largely) untapped potential:

Fortunately, we are actively addressing multiple of these recommendations (#1 – #3, #6 – #9) with our KBpedia initiative. We are also planning to add mapping to QUDT (#4) in a near-future release. We are presently evaluating probabilistic reasoners and hypothesis generators (#5 and #6).

Realizing these potentials will enable our knowledge management (KM) efforts to shift to the description, nature, and relationships of the information environment. In other words, ontologies themselves need to become the focus of development. KM no longer needs to be abstracted to the IT department or third-party software. The actual concepts, terminology and relations that comprise coherent ontologies now become the explicit focus of KM activities, and subject to the direct control and refinement by their users, the knowledge workers, and subject matter experts.

We are still some months from satisfying our desiderata for knowledge graphs. Fortunately, we have already made good progress, and we are close at hand to check off all of the boxes. Stay tuned!

headline:
Desiderata for Knowledge Graphs
alternativeHeadline:
Nine Features Wanted for Ontologies
author:
Mike Bergman
image:
http://www.mkbergman.com/wp-content/themes/ai3v2/images/2007Posts/071115_e8_560.png
description:
Knowledge graphs (aka 'ontologies') are all the rage, playing a central role in search services and virtual agents across the Web. As I argue in this article, knowledge graphs are still in their infancy. I present 9 capabilities I would like to see knowledge graphs fulfill as they mature.
articleBody:
see above
datePublished:
February 21, 2018